Property/casualty insurers are projected to have less-than-stellar underwriting profits in 2021, according to a forecast released today by the Insurance Information Institute (Triple-I) and risk-management firm Milliman. 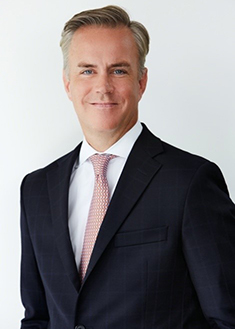 The forecast – presented in a members-only webinar, “Triple-I /Milliman Underwriting Projections: A Forward View,” moderated by Triple-I CEO Sean Kevelighan – projects a 2021 combined ratio of 99.6. Combined ratio is the percentage of each premium dollar an insurer spends on claims and expenses.

Losses from atypical weather events in the first quarter – particularly, the Texas freeze – got the year off to a rough start, explained Dave Moore of Moore Actuarial Consulting. 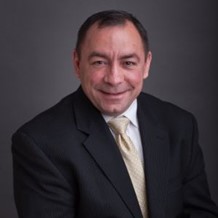 “Insured losses from natural disasters worldwide hit a 10-year high of $42 billion in the first half of 2021, with the biggest loss related to extreme cold in the United States in February,” Moore said, citing Aon statistics. “Overall, catastrophe loss estimates are in the $15 billion to $20 billion range for the Texas freeze event, and the rest of the year doesn’t look promising for CAT losses overall. Extreme weather this spring brought multi-billion-dollar thunderstorm and hail losses, and the extreme drought in the West has helped fuel another severe wildfire season.”

Jason B. Kurtz, FCAS, MAAA, a principal and consulting actuary at Milliman – an independent risk-management, benefits, and technology firm – said the current hard insurance market will persist, particularly in lines that have been hit hard by social inflation. A hard market is defined as a period of increasing premiums and decreasing insurance capacity. 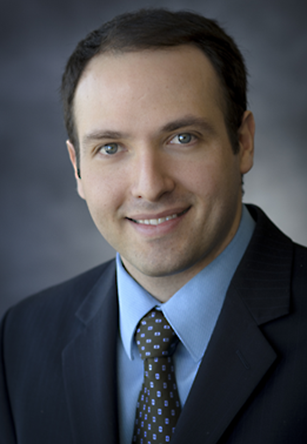 Premium growth for the industry is projected to hit 7 percent in 2021. Growth is expected to slow in 2022 and 2023 but will remain above 5 percent both years.

“Lines like commercial auto, commercial multiperil, and general liability will still struggle to get their combined ratios under 100,” he said. “With ransomware attacks on the rise and tightening capacity, cyber bears watching, and homeowners insurers will have another tough year in 2021, but we predict improvement for 2022 and 2023.”

Michel Léonard, PhD, CBE, vice president, senior economist, and head of Triple-I’s Economics and Analytics Department, took a preliminary look at property/casualty industry results for 2021 and trends for the rest of the year. He noted that insurance outperformed the overall economy in 2019 and 2020 but was not likely to do as well in 2021.

“Right now, economists seem to be shifting growth from 2022 to 2021. That’s not good for insurance because of our industry’s business cycles. Shifting this growth means we are not expected to outperform the wider economy in 2021– but we are in 2022.  What’s best for our industry is growth increasing, not decreasing, from 2021 to 2022.”

Regarding wildfire season, Roy Wright, president and CEO of the Insurance Institute for Business & Home Safety (IBHS), noted that as the climate changes and the population expands into the wildland urban interface, wildfires are intersecting suburban life. Wildfire losses continue to mount year after year and make clear the need for communities to adapt, he said.

Commercial auto insurance has been hit harder by litigation trends than any other line of business, according to David Corum, vice president at the Insurance Research Council (IRC).

“We estimate broadly that social inflation increased commercial auto liability claims by more than $8 billion between 2010 and 2019,” Corum said. “We are also seeing evidence that social inflation is becoming a factor in personal auto claims.” He noted that a soon-to-be-released paper by the Triple-I, Moore Actuarial Consulting, and the Casualty Actuarial Society will address this topic more broadly. 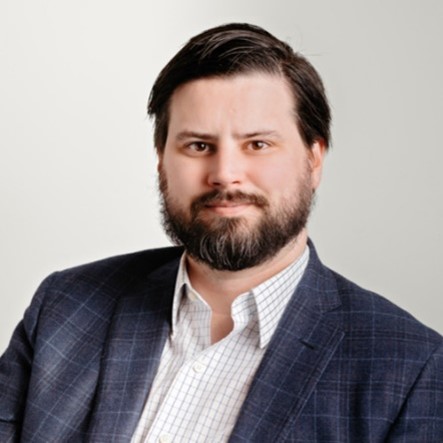 The past 15 months have been extraordinary from a legal perspective on COVID-19 business interruption claims, according to Michael Menapace, partner, Wiggin and Dana LLP and Triple-I Non-Resident Scholar.

“To date, 80 percent of the judicial decisions have dismissed policyholders’ claims without regard to whether the presence of SARS-CoV-2 or the government shutdown orders were the cause of their losses, Menapace said. That dismissal rate goes up to 95 percent when the policies also include a virus exclusion.”

“There have been some outlier business interruption decisions in favor of policyholders and some less favorable jurisdictions for insurers that we are watching,” he said.  “Insurers must also remain vigilant by pushing back against proposals by state legislatures or executive agencies that would change the terms of insurance contracts to provide coverage where none was intended and for which no premium was paid.”

Looking forward, Menapace said the trend of dismissals in the trial courts should continue.

“There has been only one appellate court decision concerning business interruption coverage,” he said. “But, over the next 12-18 months, the focus will start shifting to state and federal appellate courts, which will have the final say on many of these issues.”