Retro softened through 2021, with ILW prices down materially: GC’s Cook 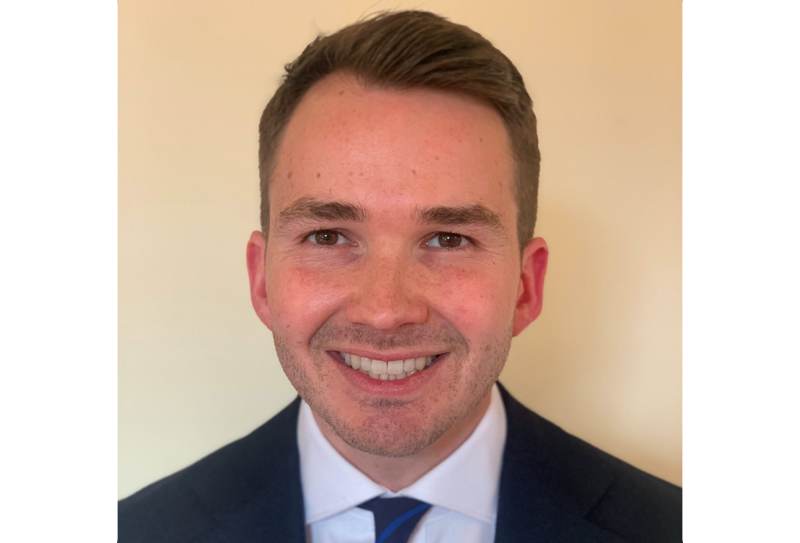