Aspen Insurance Holdings Limited looks to bring third-party reinsurance capital to every transaction, and as the re/insurer’s capabilities here continue to evolve, insurance-linked securities (ILS) capacity has become central to its thinking, according to Christian Dunleavy. 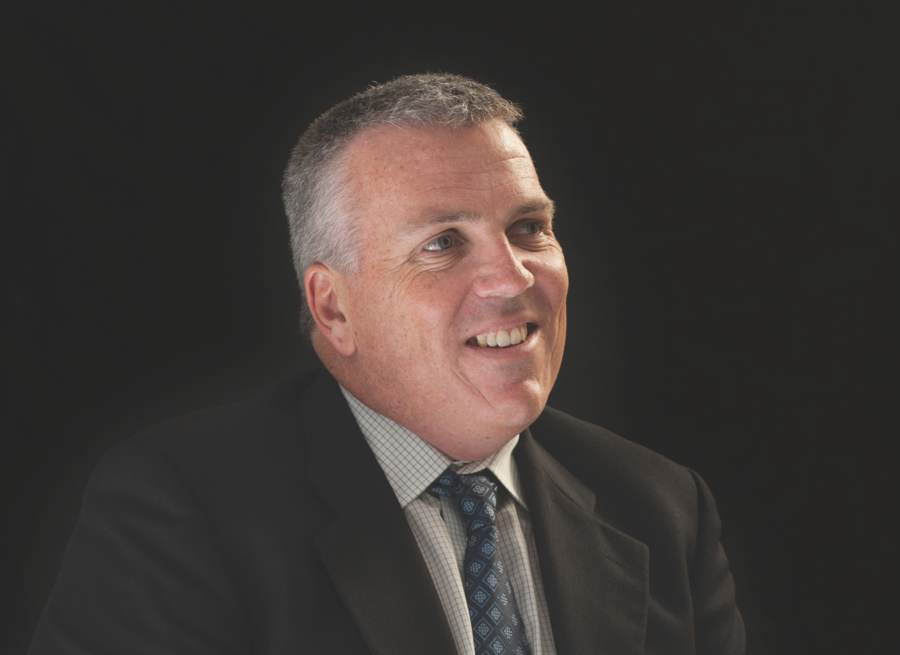 In the first-half of 2021, Bermuda-based Aspen’s ILS assets under management (AuM) increased by 6% and is starting to approach the $1 billion mark.

“That’s probably a pretty good inflection point,” said Dunleavy in a recent interview with Artemis. “A billion is a nice round number, but it’s a point where I think it really starts to become an increasingly important contributor to the Group.”

Alongside the growth in ILS AuM, the fee income earned by Aspen Capital Markets for managing its third-party capital also continued to grow in H1, ending June at $30.5 million.

Dunleavy, who serves as Chief Underwriting Officer (CUO) of Aspen Re, Chief Executive Officer (CEO) and CUO of Aspen Bermuda Limited, explained to Artemis that essentially, Aspen simply views ILS as another source of capital.

“My philosophy, and I think this is generally true across the Group, is that we want to bring third-party capital to every transaction if we can. Now, we know that’s not always going to happen, But the thinking is to try to do that.

“Whenever we’re thinking about new initiatives, or how we manage our gross and net, and also just opportunities in the market, we have good capital partners out there who we’ve worked with for a long time,” said Dunleavy.

Adding that it’s “just a natural part of how we run the company now.”

In the time Dunleavy has worked at Aspen, there’s been no real distinction internally between reinsurance and the capital markets, and the success the company has achieved here is starting to gain momentum on the primary side of the business as well.

“Insurance is starting to gain more traction there but it’s a little tougher, slower to do than reinsurance. And, we’re also really able to extend that beyond cat to sit behind longer tail lines and potentially specialty lines, and property non-cat.

“So, that’s the holy grail. We’re not there yet, but that certainly sits at the heart of all of our thinking,” explained Dunleavy.

To date, the ILS market remains heavily focused on the property catastrophe space, notably in peak peril areas such as US wind.

After all, this is the reason the market was established and also why it’s grown considerably over the past two decades, as increasingly sophisticated investors realise the benefits of the largely uncorrelated, diversifying returns available through insurance and reinsurance-linked investments.

More and more, however, investors appear eager to access re/insurance business outside of the property cat space. Dunleavy noted this trend, and explained that it’s not necessarily about convincing the investors, but more that you want to be able to deliver what you promised.

“The reinsurance business is a pretty uncertain business at times. So, I think, you have to be quite methodical in where you go next. Prove that you know this, and you’ve done this well, step into the next area and build the track record, the confidence there, and just continue to increment that forward, by product and by class,” said Dunleavy.

“The investors are increasingly sophisticated, and so the conversations that we have with them, I think, challenge us. And we also learn a lot from them as well. So it’s very much a symbiotic relationship there.

“We truly see them as partners of the business, not as short term investors, right. They’re there, in the business, and our Aspen Capital Partners team spend a lot of time engaging with them. And I think we learn as much from them as hopefully they learn from us at times,” he concluded.

Read all of our interviews with ILS market and reinsurance sector professionals here.

Expansion of ILS is the holy grail: Aspen’s Christian Dunleavy was published by: www.Artemis.bm
Our catastrophe bond deal directory
Sign up for our free weekly email newsletter here.